What Is The Architecture Style Of New York City?

With so many famous edifices and a defining city skyline, it may be difficult to pinpoint a specific trend in architectural design in New York City, and for good reason: the city’s long history has become an amalgam of various contending styles for over a century.

In terms of what visibly remains today, architecture in New York City dates back to the 1880s, which back then practically meant the island of Manhattan. As a thriving seaport since the construction of the Erie Canal and a hub of manufacturing and textiles undergoing massive waves of migration, the only way to practically house the bustling populace was to build upwards.

Later in the 1910s, Greco-Roman and Baroque architecture came together in the Beaux-Arts style seen in Central Park, for example. This trend evolved in the 1920s with Art Deco, fusing geometry, zig-zags, and streamlined curvature imitative of the machinery and automobiles of the era. The most famous buildings, such as the Empire State Building and Chrysler Tower, are shining examples of Art Deco.

Modern architecture in New York City had begun in earnest in the 1920s and reached its pinnacle in 1958 with the Seagram Building. 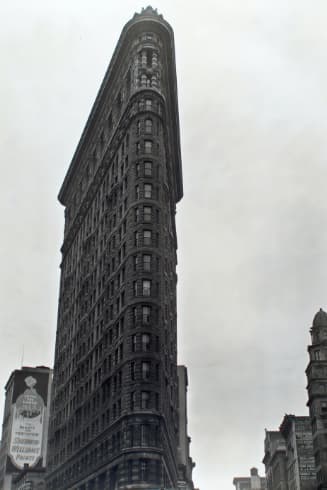 "New York City is a landmark in architecture and design. Throughout the years, the city has reinvented itself bringing an unparalleled sense of beauty and creativity to the world."

Some of the more prominent examples of Architecture in New York City include:

Given the density of Manhattan’s population, residential architecture is limited in space, but recent examples such as the new Waldorf Astoria luxury condominium development showcase the boundless possibilities of the imagination. Wide, open spaces complemented by light-colored stone and marble open up spaces while bringing vibrance and elegance. The penthouse in Manhattan, becomes the more spectacular, expensive, exclusive and luxury architecture for those who have a rich and power level of living. Some of the iconic penthouses in New York City we can mention are: Madison Avenue, Woolworth Tower Residences, Madison Square Park Tower, 53W53, 212 Fifth Avenue, 421 Broome Street.

World-famous hotels in Midtown such as the Ritz-Carlton and Four Seasons receive plenty of attention, but hotel architecture in New York City is rife with differing styles for clientele of all sorts. Take, for instance, The Maker Hotel, which is a boutique hotel designed with a bohemian, old-world vintage style. This hotel chose to diverge from the trendy minimalist style popular elsewhere and use rich, warm hickory and leather furniture to add warmth and eclectic design elements.

Are you looking for an Architecture firm to develop your project in New York City?

A defining feature of New York City’s bustling sidewalks and street shopping is the stark contrast between a 42nd St jewellery shop and a trendy, open-space Apple store on Fifth Avenue, for example. Retail architecture in New York City ranges from eclectic to modern, and everything in between, so there’s no one dominant style. In terms of architectural creativity, however, recent examples such as the all-aluminum can facade of Daily Paper’s first shop in the US showcase a traditional Dutch townhouse style with a daring twist: 14,000 crushed cans of Arizona Iced Tea in a geometric pattern. 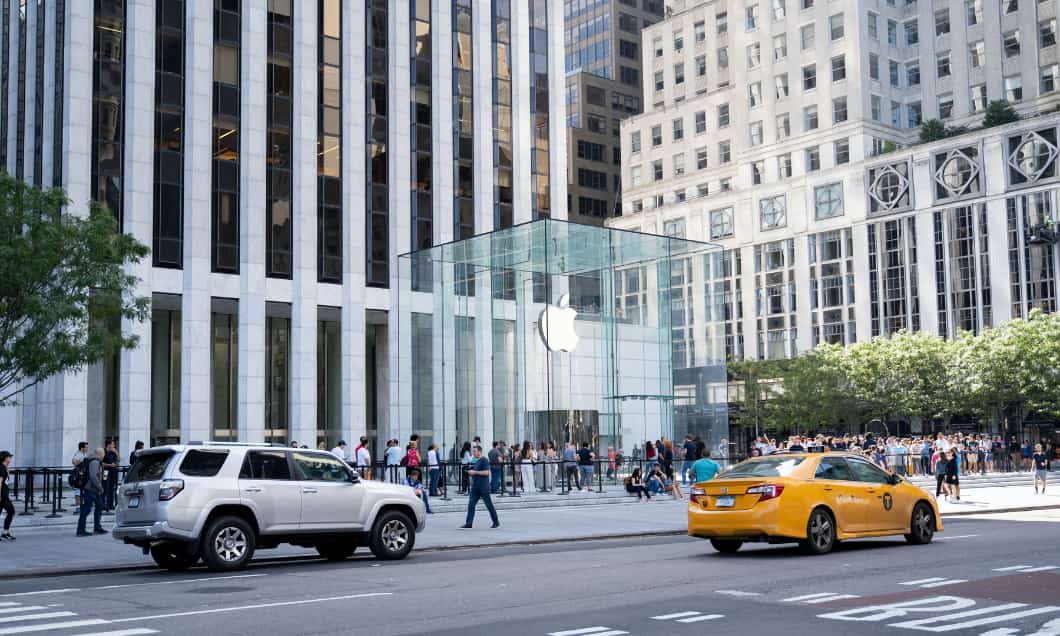 Although space may be limited in New York City, quite a few wealthy individuals have had large mansions built in Manhattan, such as Carnegie Mansion. This Georgian style mansion dates back to 1908 and was requested by Andrew Carnegie to be modest and plain, although a simple look at the grandeur would say otherwise.

A New York City architect firm requires more than a historical overview of the predominant styles used over the eras in the city, but also a keen eye for how the aesthetic appeal blends with the functionality and land use constraints to create lasting beauty. Easier said than done, but top New York City architecture firms continue to define the city to this day.

Miguel Rueda Designs focuses on delivering outstanding luxury Architectural and Interior Design projects in New York City. Experienced in working with famous landmark buildings such as luxury offices in the Empire State Building, and luxurious penthouses on Fifth Avenue in New York City. While working on these projects, we had the chance to experience first hand the challenges and many hurdles needed to create luxury residences and commercial spaces in Manhattan. Hard work, creativity, and our expertise allowed us to deliver and sign outstanding luxury projects in New York City.