The city of Dallas, Texas, is rife with architectural styles of all sorts, making it an ideal point of interest for a Dallas architect looking to draw inspiration. Dallas architecture is perhaps best understood on a neighborhood by neighborhood basis, owing to the rich diversity in each which has, over time, led to various styles over the decades.

From the end of the 19th century to the modern day, Dallas has grown from a railroad crossing junction to a major business, trade, and transport hub in Texas. This rapid century of growth into a major metropolitan city has affected the overall look of the city’s skyline, public infrastructure, and the contrast between modern and traditional.

No single, unifying architectural style particularly stands out in Dallas, but if one had to generalize then the modernist and postmodernist styles seem to be amongst the more popular aesthetics used in public buildings.

Contrast the modernist style, favoring function over form and minimalism, with the two other major styles found in Dallas, Beverly Hills Eclectic and Texas Modern (also called Texas Contemporary). The former, as exemplified by the University Park and Highland Park neighborhood, is a carbon copy of the potpourri of influences used in Beverly Hills’ eclectic style. The latter evokes the rich pioneer history of Texas with traditional, old-fashioned country aesthetics brought to the modern day.

“University Park and Highland Hills Residential Architects, have to distinguish a balance between preserving the elegance of the original estates, while placing a modern contemporary spin on custom remodel designs, for modern day luxury living, creating eclectic styles” 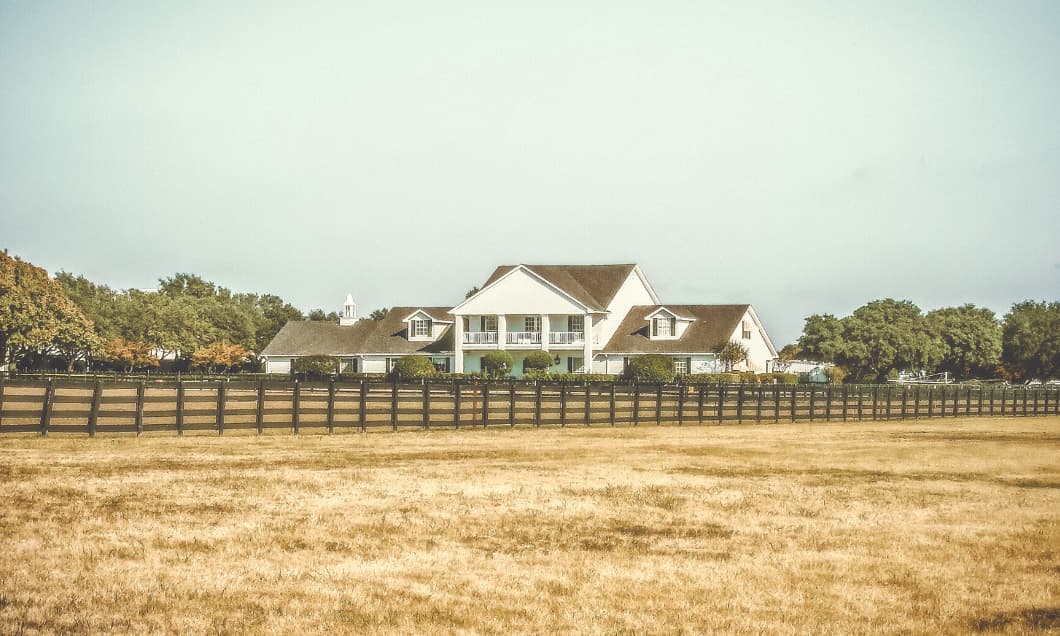 Dallas architecture firms have plenty of styles to draw influence from and to play with, as evidenced by the wide variety of modernist and postmodernist styles used in the city’s numerous skyscrapers and public buildings.

When it comes to luxury architecture, consider the following examples:

As previously mentioned, the three dominant styles a Dallas architect typically chooses from are modernist, Texas Modern, and Beverly Hills Eclectic. These three styles are amongst the most common used in residential architecture, however Bauhaus and other eclectic styles are just as fashionable, as well.

Are you looking for an Architecture firm to develop your project in Dallas?

Boutique hotels in Dallas use just about every popular architectural style under the sun, but a great example of neo-Gothic done well can be found at The Joule Dallas. This 1920s-inspired luxury hotel would look great in Manhattan’s Upper West Side, but its style fits surprisingly well in the heart of downtown Dallas just as well.

The Rosewood Mansion on Cotton Creek is an ideal example of how a European-inspired 1920s cotton baron’s estate can be preserved pristinely and operate as a luxurious resort hotel to this very day, without seeming out of place in the new world.

Billionaire’s Row is where you’ll find the best examples of luxury living in Dallas. Where nouveau-riche oil magnates to Texas business icons commission impressively large ranches and mansions using a wide variety of architectural styles, such as the Preston Hollow Residence, built in a traditional Mediterranean style with elements of neoclassical architecture.

It’s worth noting that the architecture used in many of Dallas’ public buildings are not particularly representative of the overall architectural richness of the city itself. Consider that the Dallas City Hall, built in the brutalist style used in the 1970s and common in Britain for residential developments, was designed to contrast with the city’s skyscrapers. Private homes and estates tend to use less jarring architectural styles.

The pioneer past of 19th century Dallas may seem long gone, but the savvy blend of old-world European architecture, Spanish Colonial influences, and modernist leanings through the 20th century have all contributed to making Dallas an ideal source of architectural inspiration.

Miguel Rueda Designs offers an unparalleled professional trajectory in designing high end luxury estates. Whether you are after a brand new luxury ranch home project, need to remodel your existing bespoke estate, or are in need of a complete luxury interior revamp and remodel, Miguel Rueda Designs can envision your project, offering expertise and experience in mansions and estate architecture and interior design in Dallas Texas. 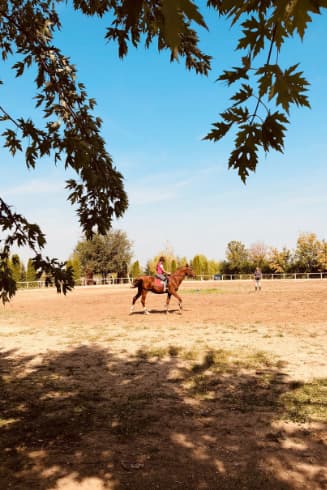