Malibu is a small beach city situated about 30 miles west of Downtown Los Angeles. Its main attraction is the mild Mediterranean climate and the beautiful coastline strip. Due to its proximity to LA, most of its residents are Hollywood celebrities and other notable figures, especially in the entertainment industry. In a city with so many affluent artists such as this one can expect a thriving architectural and thriving interior design scene. A good example of this is the magnificent Adamson House with its impressive tile work.

Originally, Malibu’s wealthy inhabitants opted for the Colonial Revival styles due to the abundance of land at the time. This interior design style is characterized by simplified paint and wallpaper palettes, grand entrance halls, light millwork and wainscoting and polished wood floors. Later on, between 1940 and 1970 as more “starving artists” ventured into the city, most opted for the Spanish Revival style that was already popular in other southern Californian cities.

Currently, the rich and famous Californian residents and Hollywood elite opt for contemporary, modern and eclectic Malibu interior design styles, attaining elegance and extravagance in small spaces. This is especially handy since the high prices of the property and land laws limit the sizes of most of the homes. 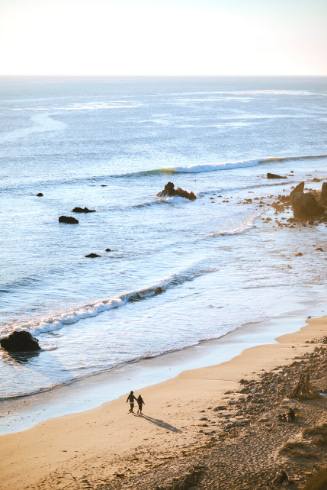 Since Malibu residents do not have as much space to work with as those in Beverly Hills, there has been the need for interior designers to come up with clever innovative designs to cater for the space constraints.

In Malibu, the Hollywood effect makes interior design trends come and go very quickly. As such, the contemporary style involves decorating the house with the styles that are hot at the moment. There is also a strong use of lines, where bold colour blocks, bare windows, high ceilings, geometric shapes in sculptures and wall art and architectural details are used to emphasize the lines. A good example is Emma Stone’s beach cottage overlooking Las Tunas Beach.

Are you looking for an interior design firm to develop your project in Malibu?

The modern interior design style sticks to a simple rule: simplicity and comfort. In short, modern homes will have clean lines, neutral colour pallets and comfort and cosiness. The lack of “fluff” of unnecessary accessories is especially appreciated by those with limited property sizes. Emphasis is on attaining comfort in simplicity. The walls are left neutral and will often be complemented with abstract paintings.

The beach city is still home to some of the richest property owners with mansions and private estates. For these, there is more freedom in the style of architecture interiors and interior design that can be used. The property owner could opt for custom interior design where they can specify their designs. Miley Cyrus just moved into a funky ranch house in the Ramirez Canyon, where a contemporary interior design style gives the space a simple, elegant yet sophisticated feel. 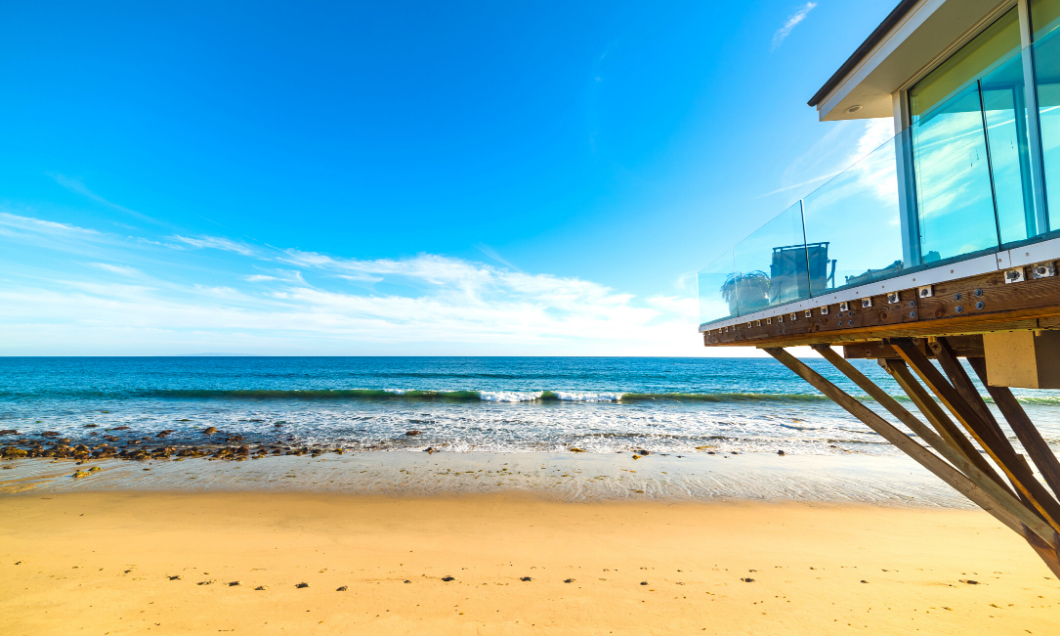 Whether you are looking to build or renovate an already existing Malibu property, be sure to search for the best experienced architects and Interior designers.

Miguel Rueda Designs is a highly experienced Architecture interior and Interior Design firm, catering to the Malibu area. Passionate about creativity, we draw inspiration from our clients and your Malibu surroundings, to curate customized architecturally unique spaces infused with art, for your tranquil Malibu lifestyle.